Why I Love to Teach Abroad

Every culture inherently has preconceived notions and impressions of another, regardless of whether they are based on fact, or stereotypical in nature. It is not until one has the unique opportunity to get immersed in another culture that he/she gains insights into what the genuine differences are, and comes to the realizations of the paradoxical similarities.

The Chinese have a saying: "A journey of a thousand miles begins with a single step". I have been fortunate enough to experience the phenomenon of being a 'foreigner in a foreign land'. Thanks to such programs as Teach Taiwan and the Japanese Exchange of Teachers (JET) program, there is no doubt in my mind that I have been enriched beyond belief throughout my endeavors in Asia. Moreover, the intrinsic rewards far outweighed the extrinsic ones, even though I was handsomely compensated for teaching a reasonable schedule of classes. In addition to that I also received a round-trip airfare to my home country, which really put the "icing on the cake". 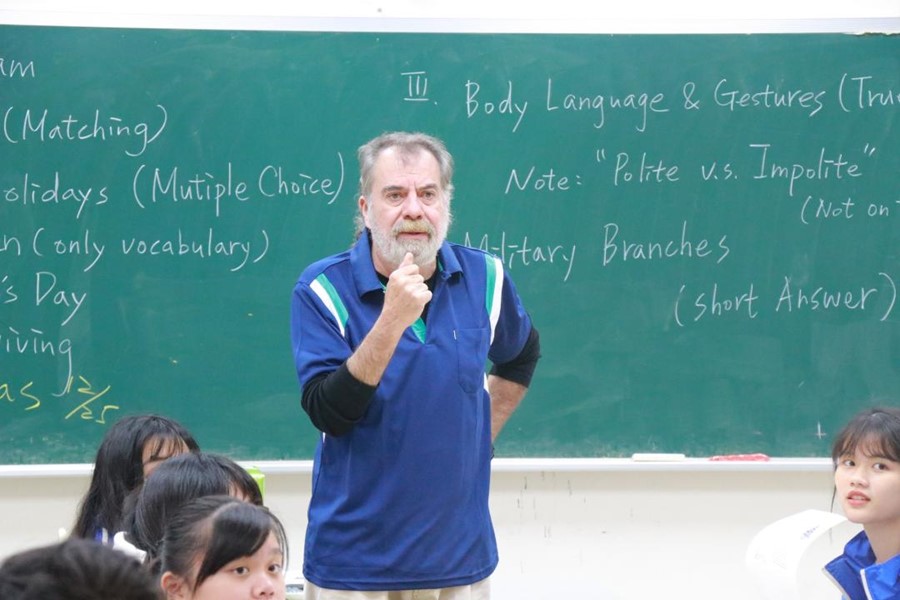 Over the years, I have taught all over America – "from sea to shining sea"; however, nothing can compare to the impact that teaching in Asia has had on me. Perhaps I am perpetuating the unwarranted stereotypes when I say that:  teaching in America tends to be a thankless job; insofar that not only are teachers poorly compensated, but they are often blamed for their students' shortcomings. Whereas in reality, more often than not the source of the problem can be traced to the home. Perhaps I should say "broken home" inasmuch that over half of American households are managed by a single parent. Based on the most recent records, the U.S. divorce rate stands at 53%, whereas Taiwan's has only recently risen to 31%. In fact, most American parents don't raise their children to respect teachers, but instead instill the impression that it is the teachers' fault for the overall plight of the education system in America.  In a stark contrast, it is instilled upon Asian students to respect their teachers, and hold them in the highest esteem. There is even a national 'Teacher's Day' in Taiwan on September 28, which falls on the birthday of Confucius – I can't stress enough upon how much this sort of thing makes on a teacher's morale, simply to be appreciated. Moreover, I am fed up with how American students keep swearing, stealing, and destroying property. Hence, my overwhelming desire to travel overseas and teach students abroad. 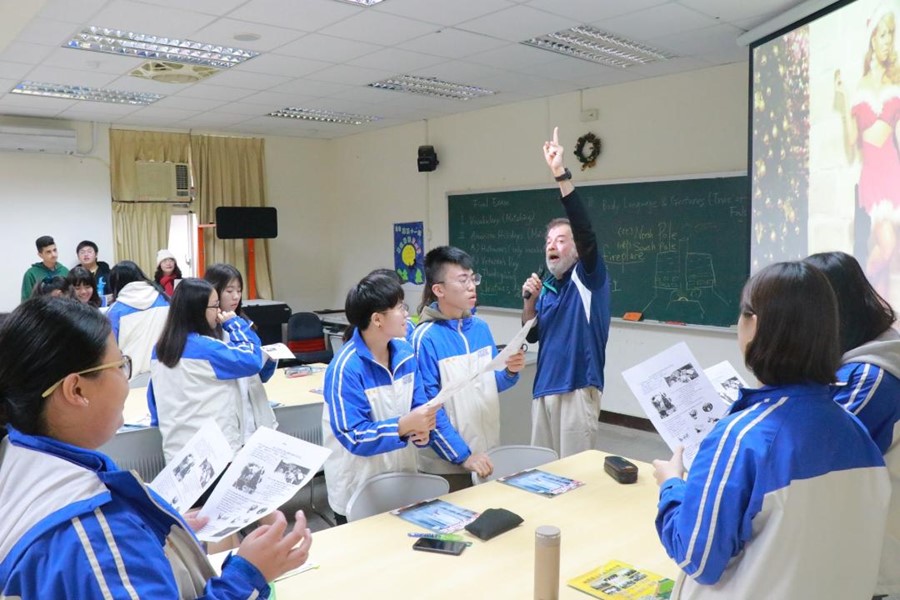 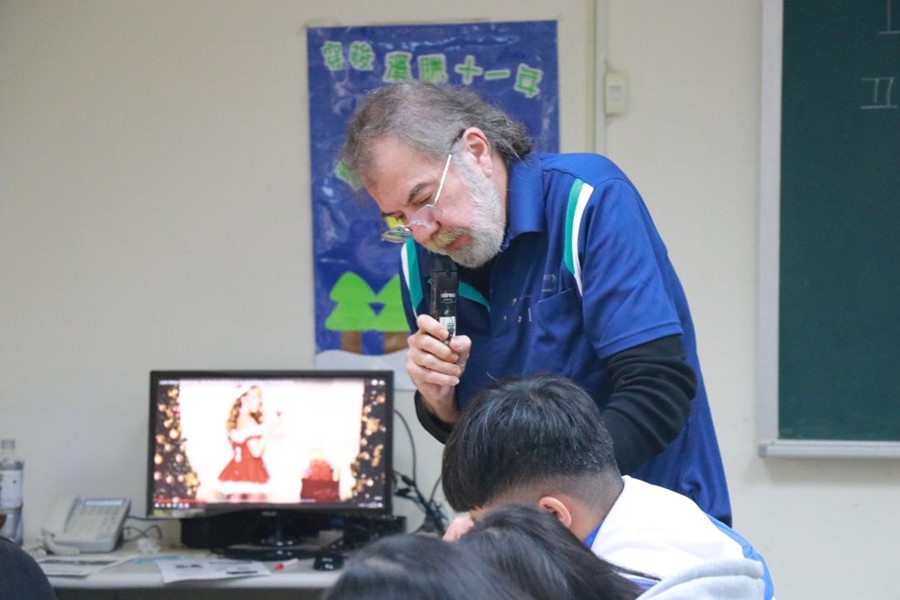 Let me put the situation in a global perspective by referring to the Program for International Student Assessment (PISA), which is a worldwide study by OECD in 70 nations of 15-year-old students' scholastic performance on mathematics, science and reading.  According to PISA:

The average score of math, science and reading for Taiwan was: 516.7 (Ranked 8th); whereas the United States score was: 495.0 (Ranked 25th).   A further breakdown of the international score distribution indicates:

Now I would remiss if I didn't reserve some special words for Taiwan, and its wonderful people. I have been all over Asia, and there truly is no place like the 'Ihla Formosa' (island beautiful)! Although this term was derived by the Portuguese, who discovered the island in 1542 it was maintained by the Dutch & Spanish, who followed in the 17th century. The name still holds true to this very day; inasmuch that for such a small country, Taiwan has an incredible amount to offer. It genuinely has a rich variety of terrains, culture, and traditions.  Given its fascinating history, and cultural heritage which is a blend of Taiwanese, traditional Chinese and Japanese. Let us not forget the Aboriginal culture, with its 16 officially recognized tribes - who were here to begin with – just as the Native American (Indians) were in the U.S. long before Columbus supposedly discovered America.

But I digress; insofar that I should mention just how special the Taiwanese people really are in each and every way. They are without a doubt the friendliest people I have ever met in the world. They are really welcoming, and always offer you help when they see you are lost or confused about where you are going. Sometimes they even personally guide you to where you want to go, even though they aren't even sure where it is exactly. Regardless of the situation, the Taiwanese will never say "no", in fact they consider saying "no" directly as impolite.

Among other things, Taiwan is a true food paradise – the unique cuisine is reason enough to visit the country in the first place. In fact, the national pastime happens to be eating and most of the nation’s 300 night markets offer unidentifiable "dishes of deliciousness" which are irresistible. Aside from the garbage trucks that play Beethoven while everyone waits for it, includes one of Taiwan's liveliest communal rites; I can't think of anything else to say about this place – except that it is one of the most beautiful islands that I have ever lived on.  That even includes the Big Island of Hawaii, where I gradually got "priced out of paradise" only to return to the 'Happiest Place in East Asia' (according to recent surveys conducted in March 2019).  By the way, Hawaii’s big island with the Mauna Kea volcano is the 2nd highest island in the world; whereas Taiwan's Jade mountain “Yu Shan” makes it the 4th highest island in the world.  In fact, Taiwan has 100 peaks which are over 3,000 meters high.  Not to mention, the over a hundred hot springs that are scattered around the island.  Furthermore, Taiwan's calendar is packed with fascinating celebrations and holidays.  Taiwan is really a country that never sleeps, especially in any of the major cities.  As Lauren once said in one of her blogs: "Getting off the tourist trail in many places in the world typically involves painful travel days and hours spent figuring out logistics.  In Taiwan, it's so easy!"  Therefore, why on earth would anyone pass up on the opportunity to 'Teach Taiwan'? 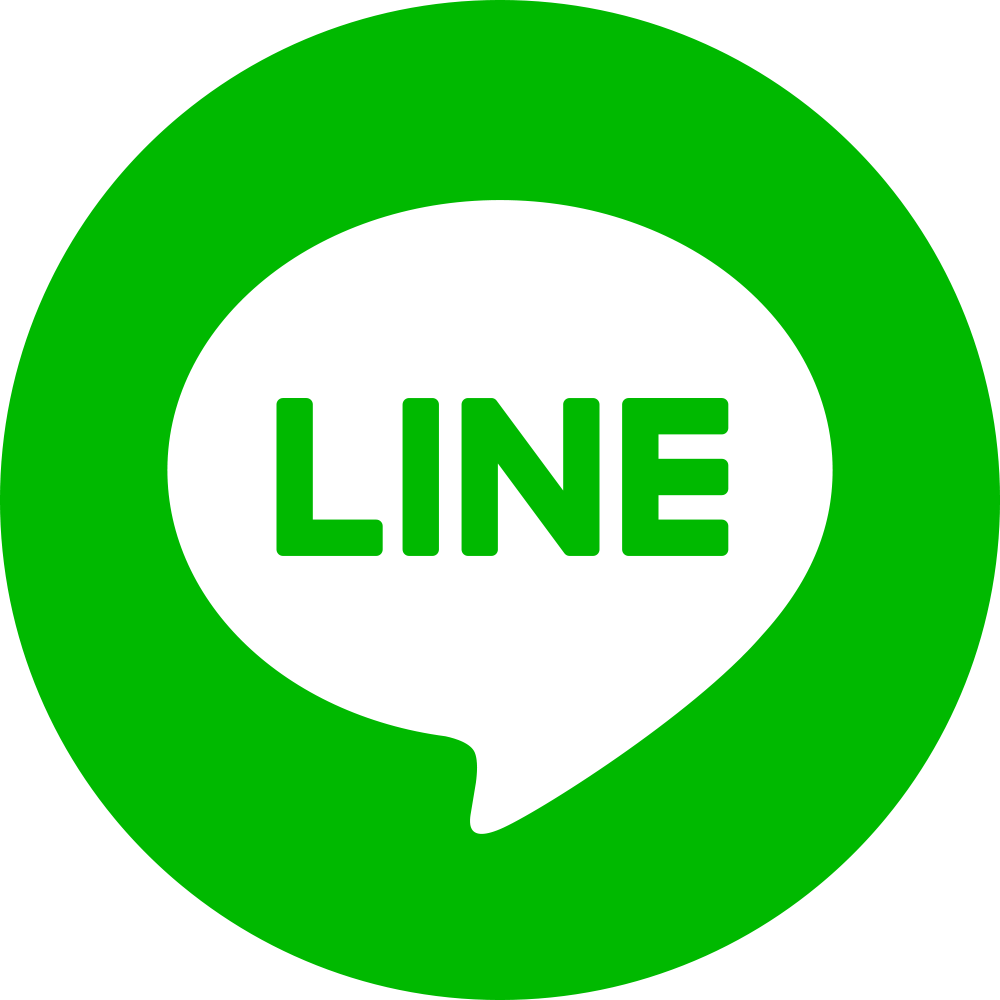 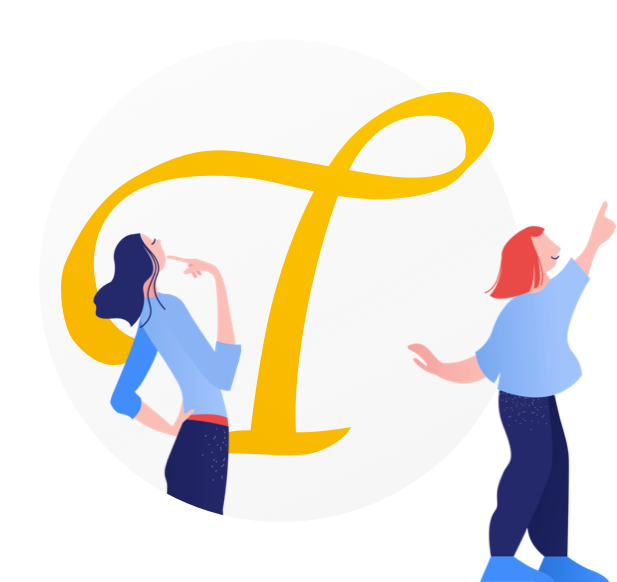